The Bardini Garden ,
The most beautiful panoramic view over Florence

The splendid location over the city Florence gave the Villa it’s original name, “Villa Belvedere”. Villa Bardini today brings to mind the “Casini di Delizia” developed as relaxation homes around Florence between the end of the 16th and first half of the 17th centuries. These homes were traditionally surrounded by expansive tracts of land serving agricultural and ornamental purposes.

An enchanting garden, all year round

“…A delightful and vast garden, which, even though it lies on a rather steep hill, is comfortably accessed by carriage on a convenient and beautiful road…”

Thus cited a Florentine guide at the end of the 1800’s, and remaining true to this day. The Bardini Garden offers a remarkable panorama over Florence that occupies a large part of a hill bordered by the medieval walls of the city.

Tracing its history back to medieval times, the Bardini Garden belonged to a series of wealthy families. Originally constructed for agricultural purposes, it was transformed over the course of the centuries into a splendid Italianate garden. In the beginning of the 1900’s it was used by Stefano Bardini (known as the “prince of the antiquarians”) as an impressive setting to entertain his well-to-do clientele.

The Bardini Garden is comprised of three styles of gardens representing different eras:

The Bardini Garden, thanks to the Fondazione Parchi Monumentali Bardini Peyron and the Fondazione CR Firenze, today represents a best practice in restoration effort when in 2006, this green center was brought back to its former glory.

Wisteria, one of the most fascinating plants found in nature, is one of the favorite spots for visitors to the Bardini Garden. The famed pergola transports viewers into a passage that provide magnificent and romantic views of the city and its surroundings.

Like the Garden and the Villa Bardini, this flower carries with it an ancient story and a far-away provenance: it is told that wisteria was brought as a rarity from China by Marco Polo, with official records marking its arrival to Italy in the early 1700s.

The most remarkable feature of this plant is its capacity to grow in a rapid, intense and constant rate with electric colors in its first spring flowering. From lilac to violet, from a blue mauve to tinged-with-pink, the spectacle of the flowering of the wisteria can be admired at the Bardini Garden in spring, between the months of April to May. 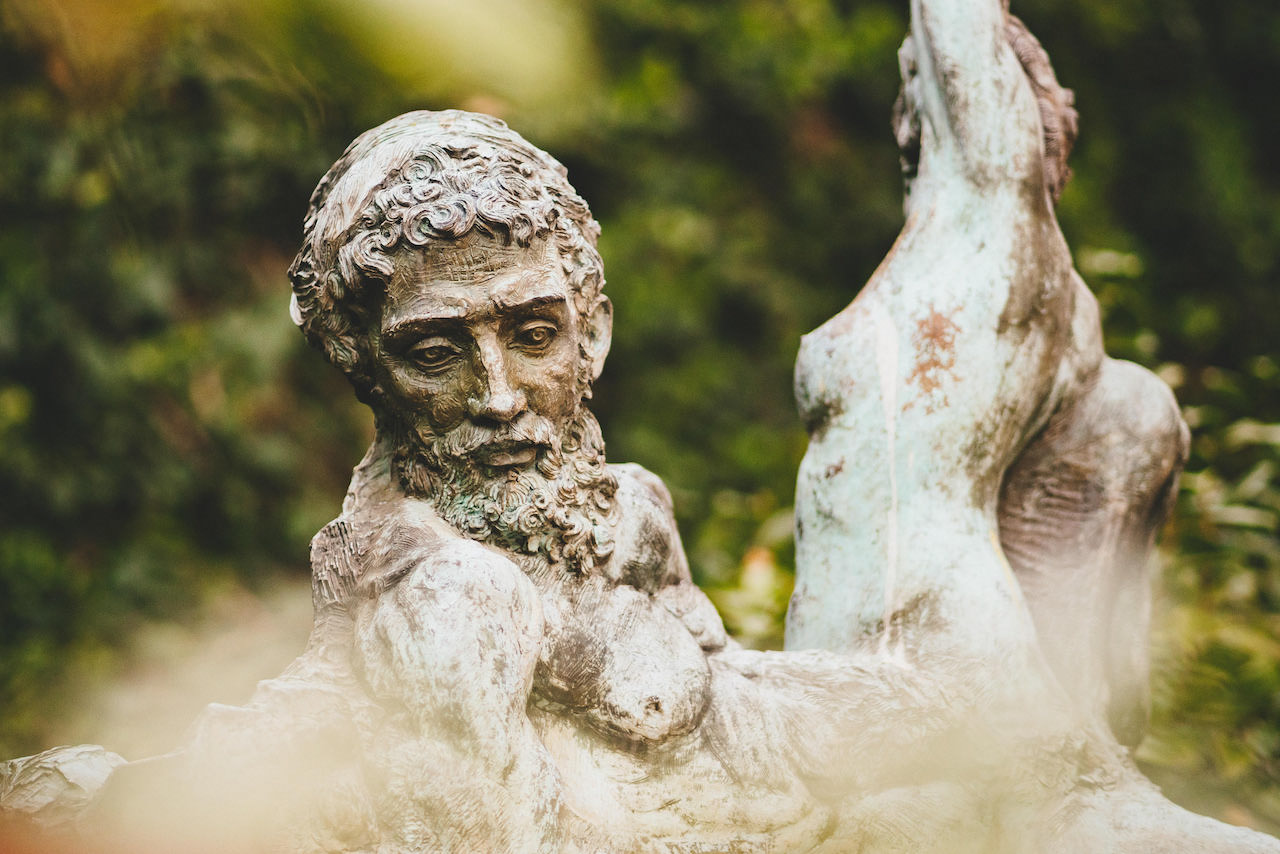 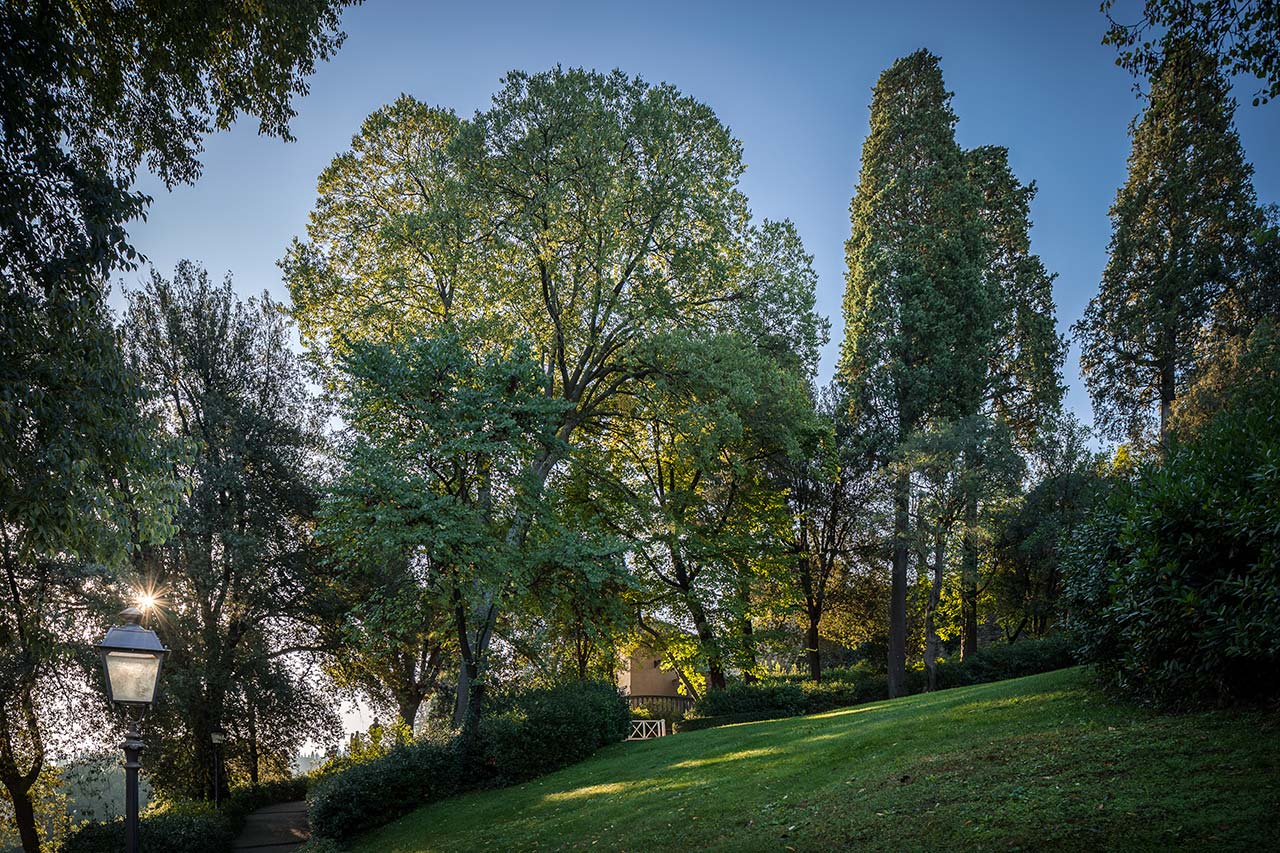 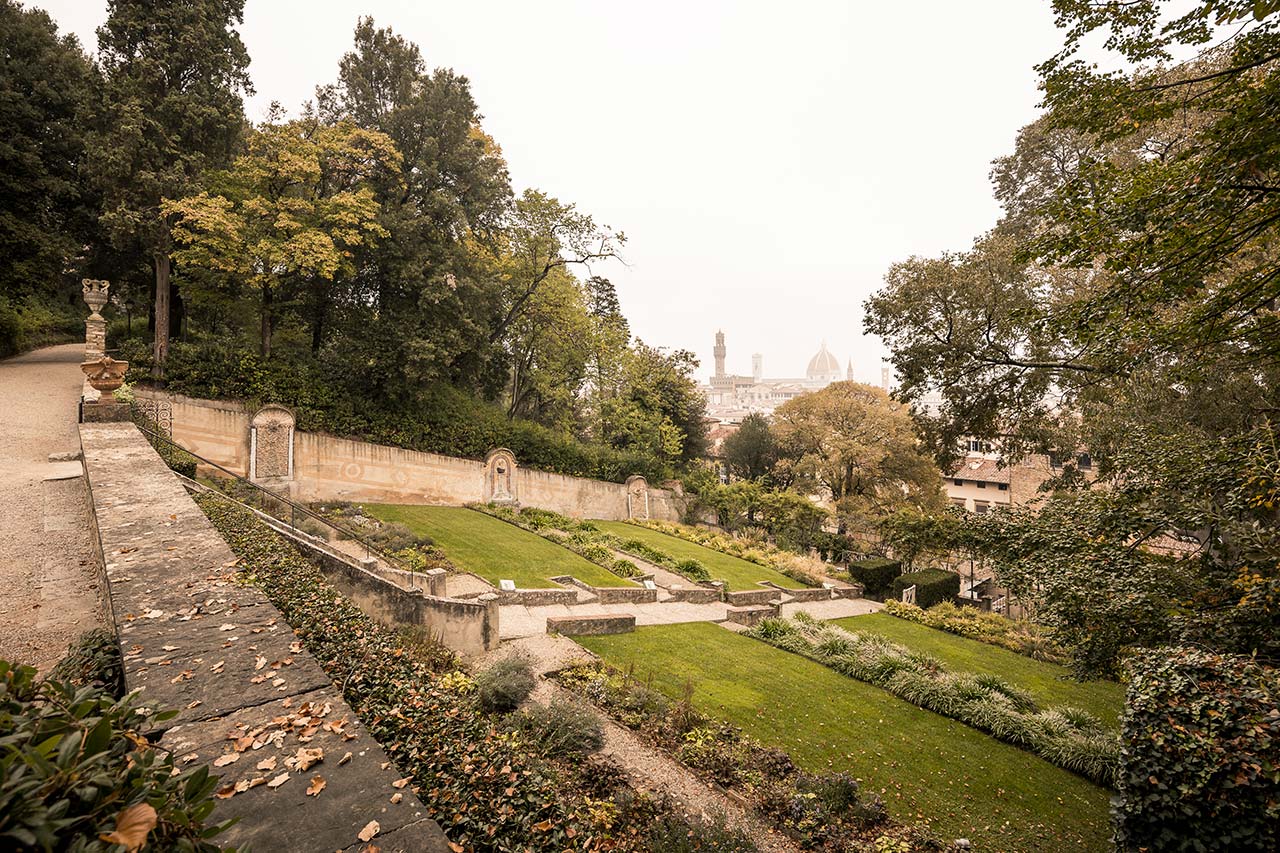 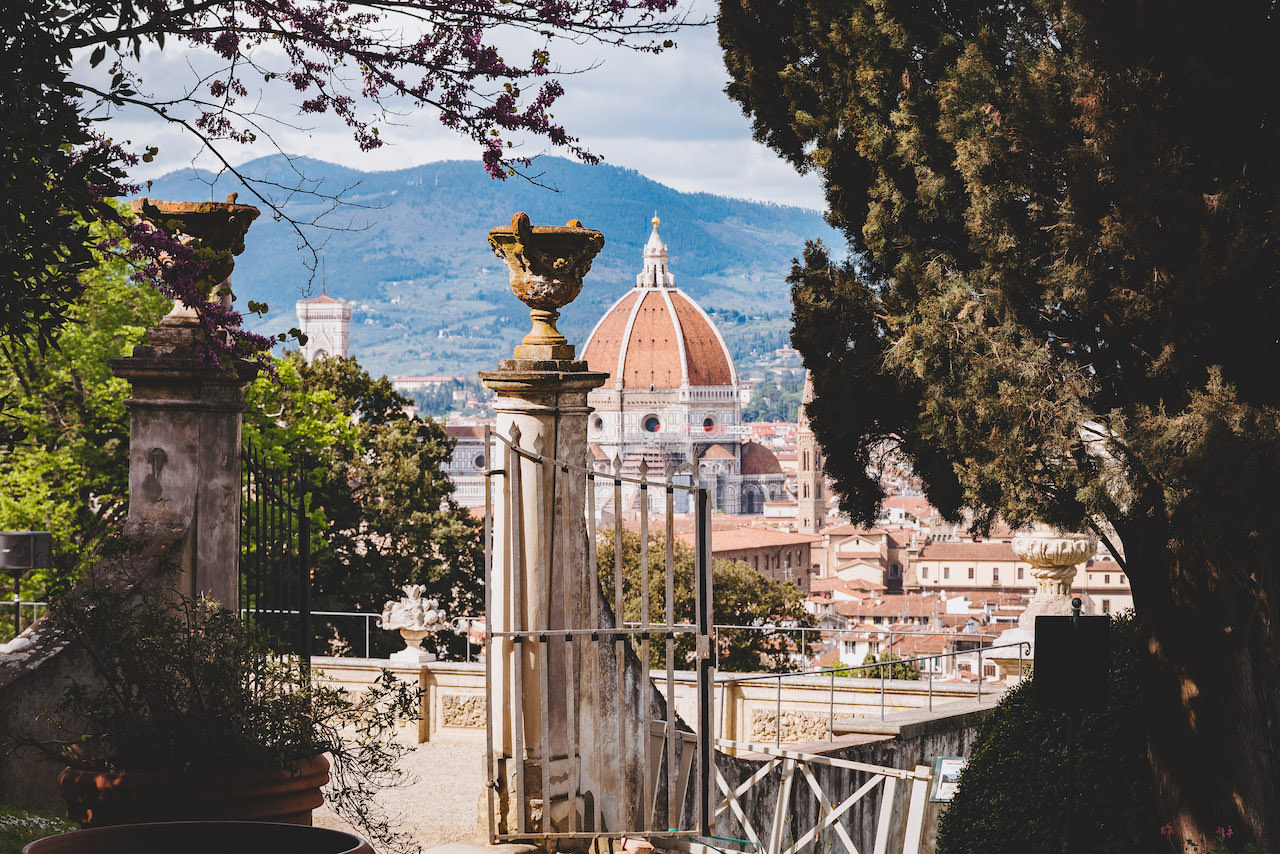 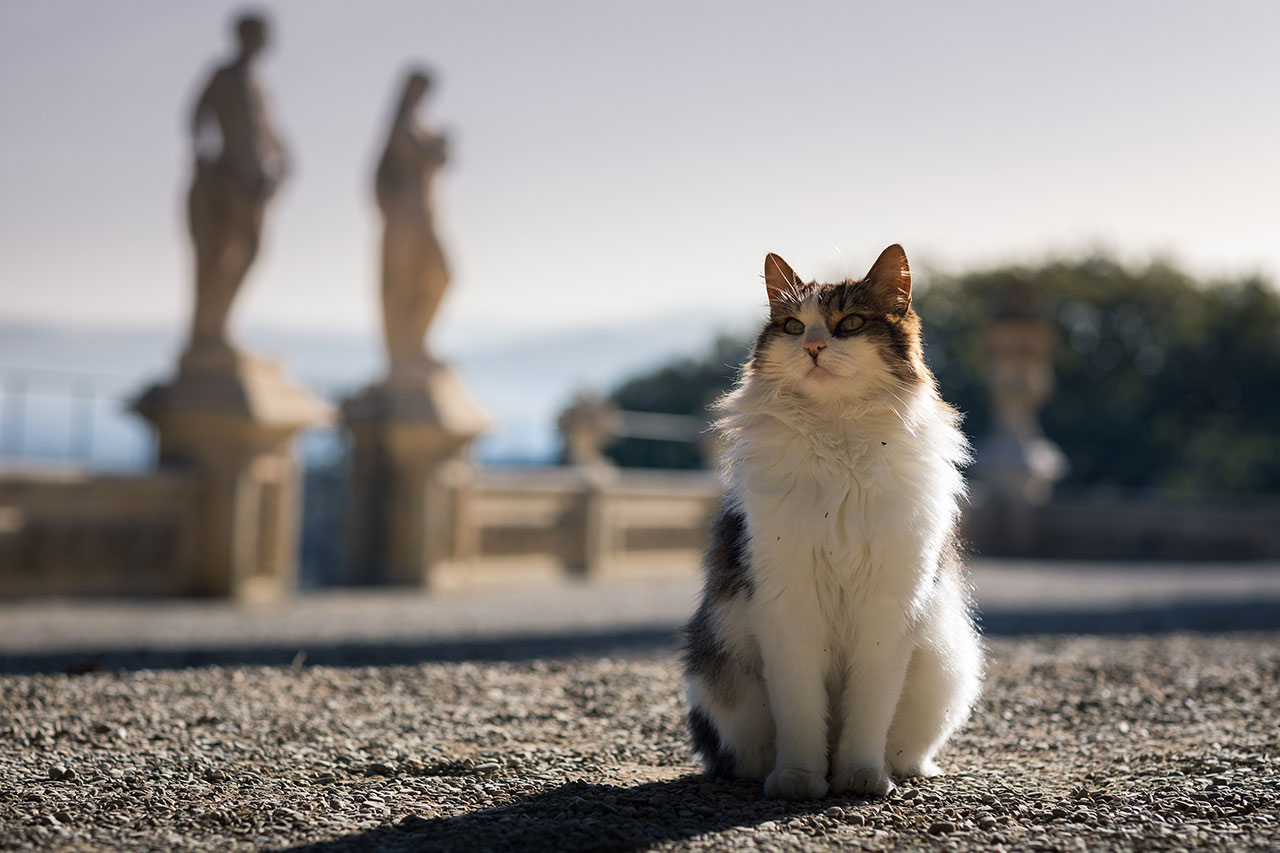 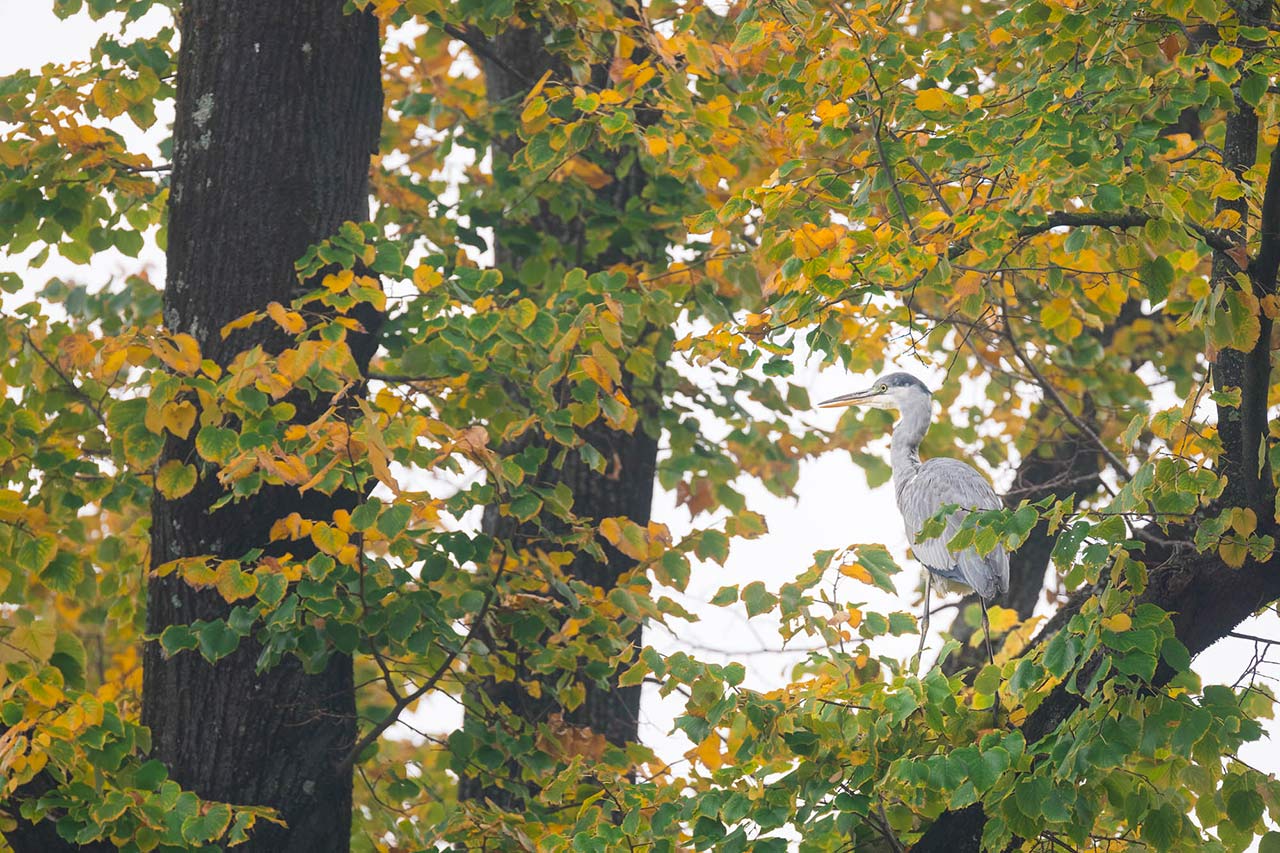 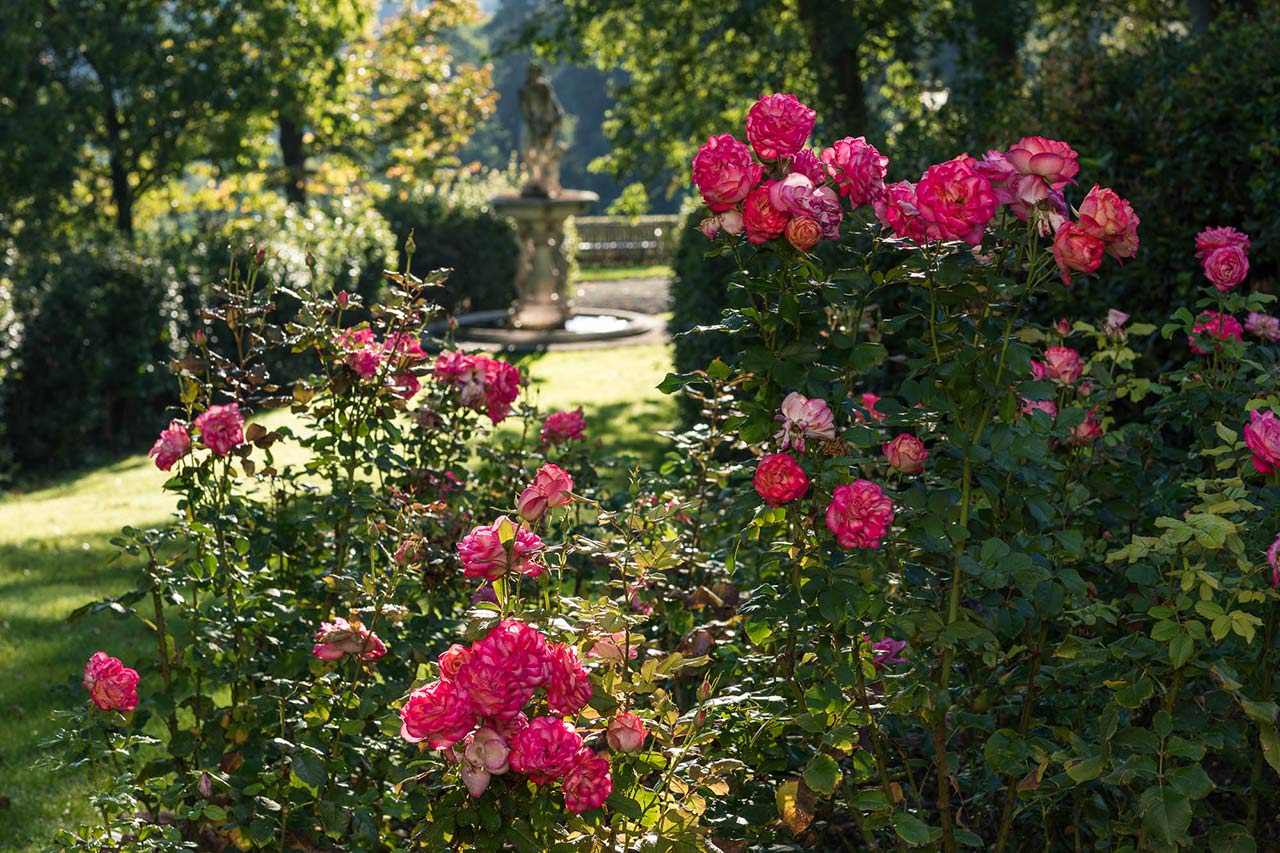 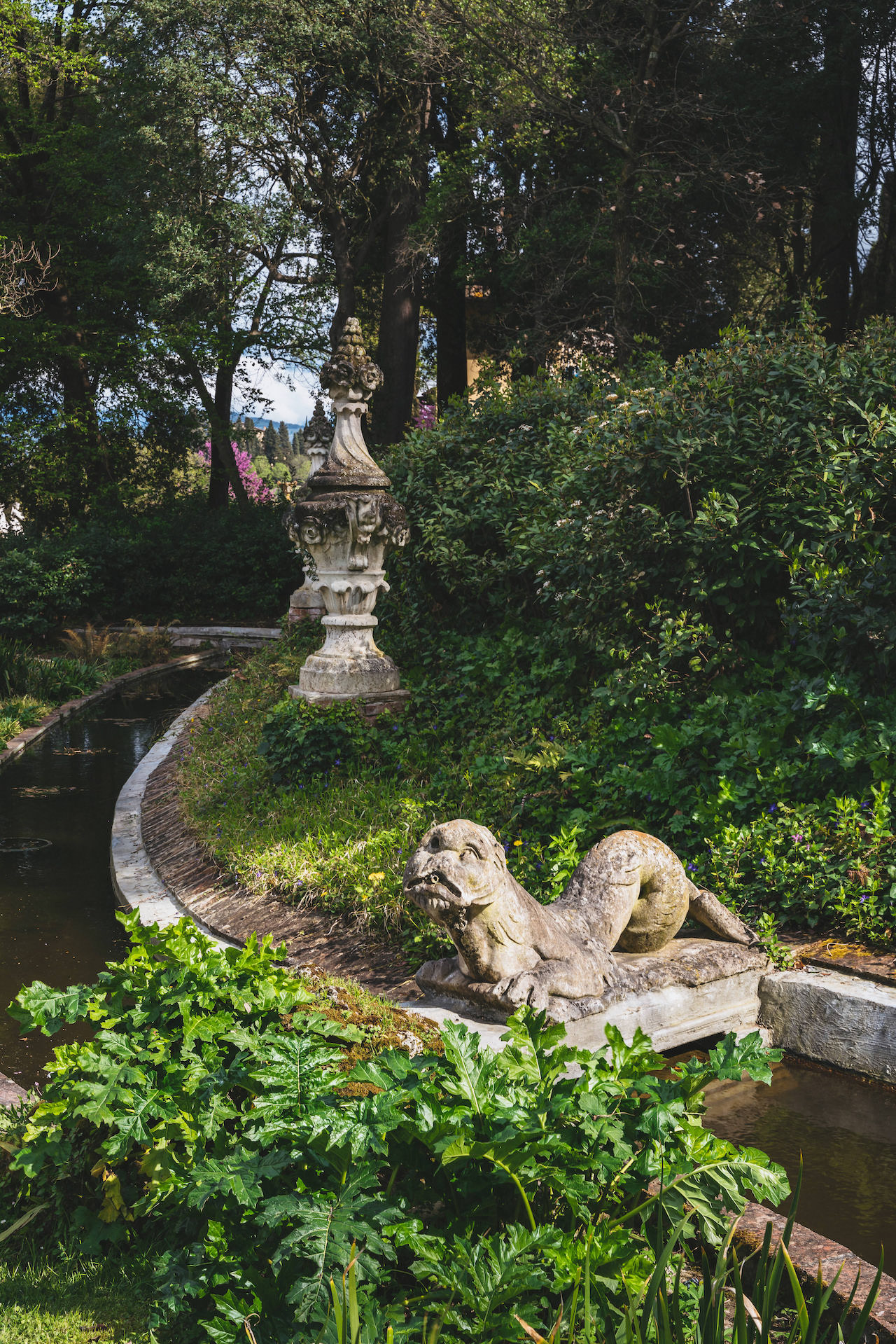 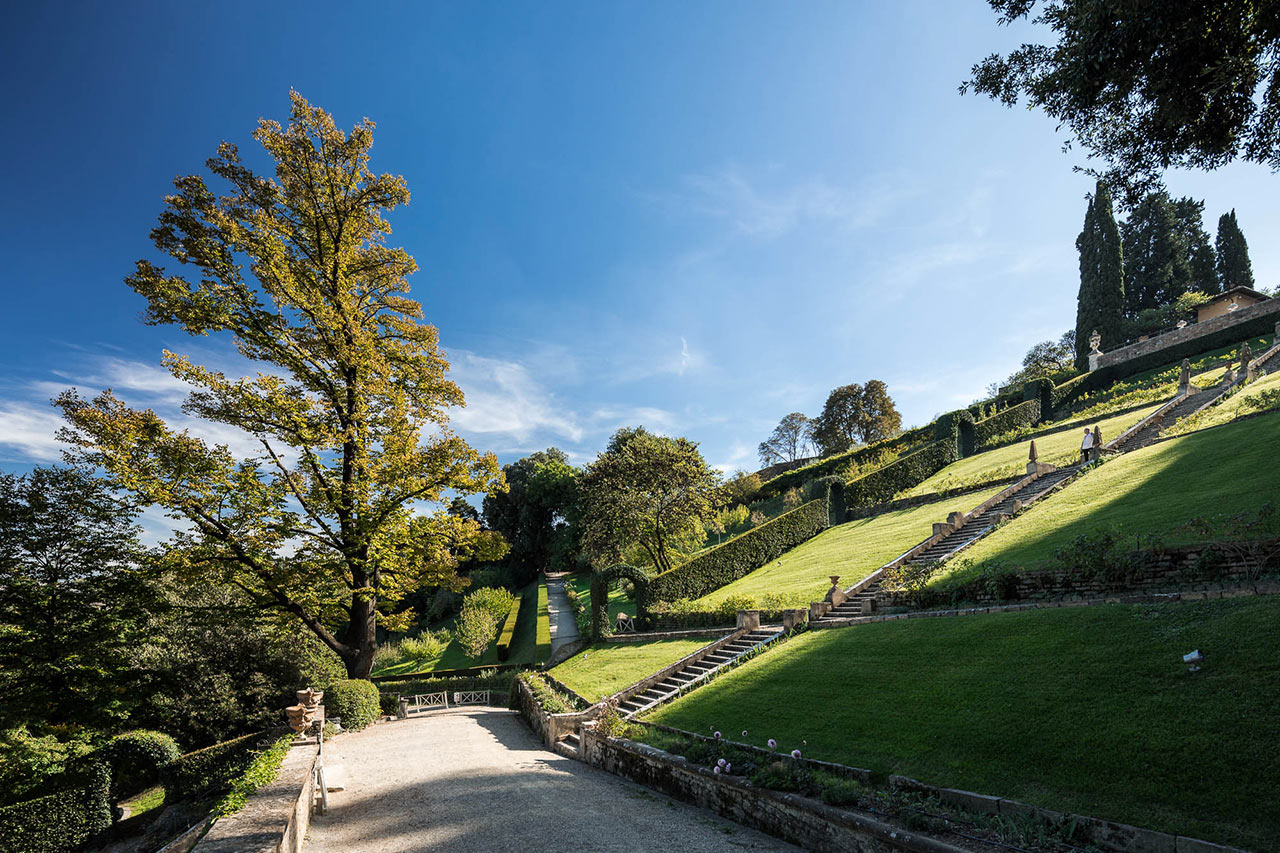 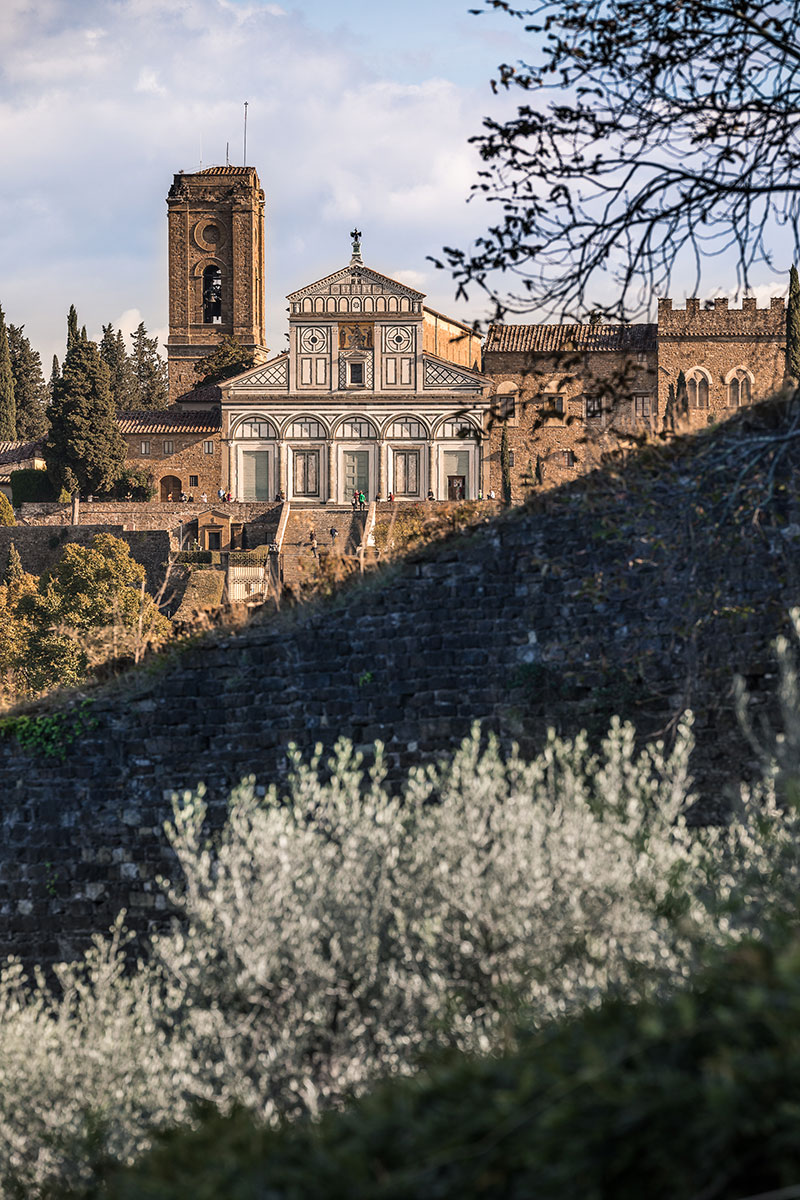 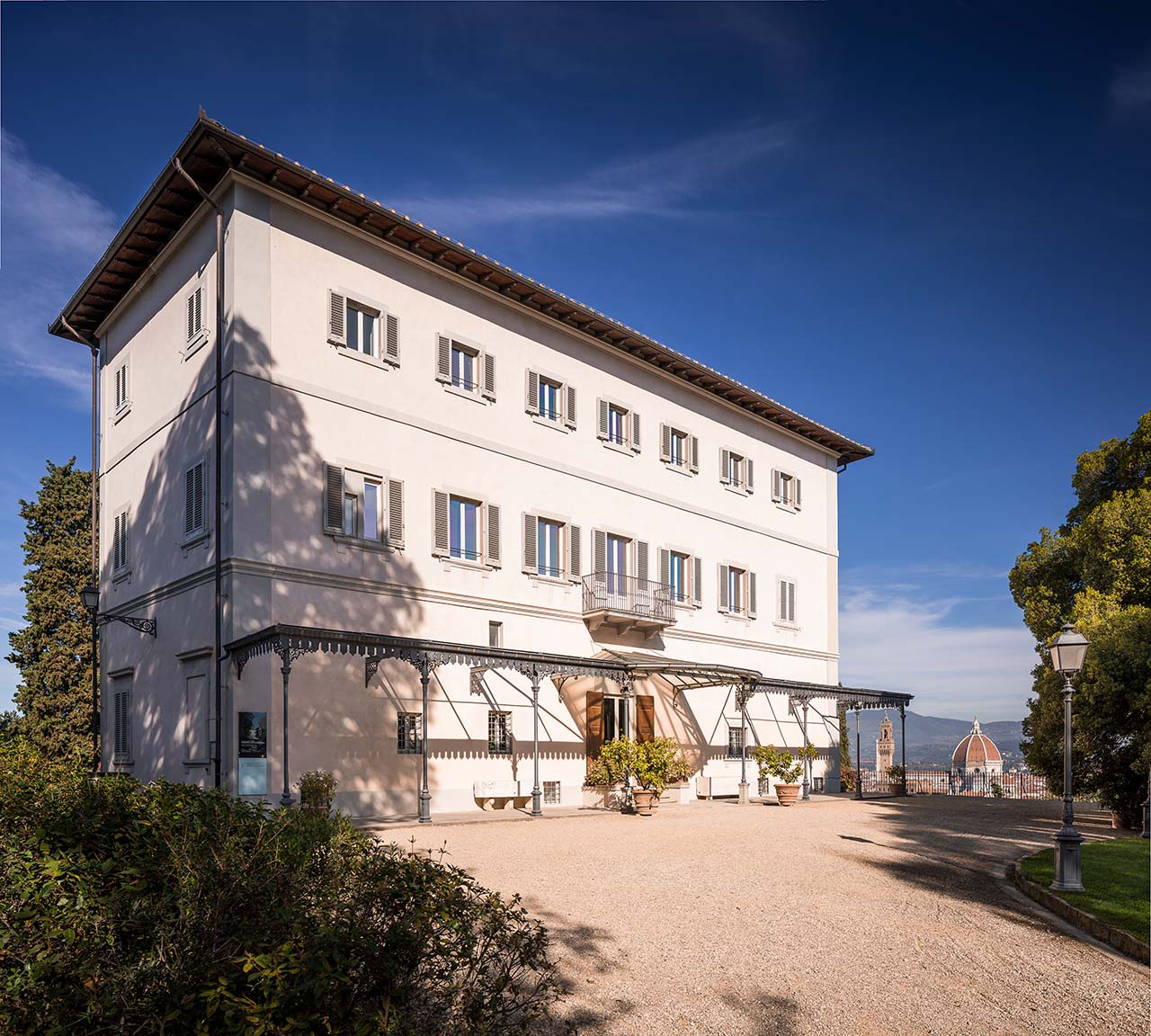 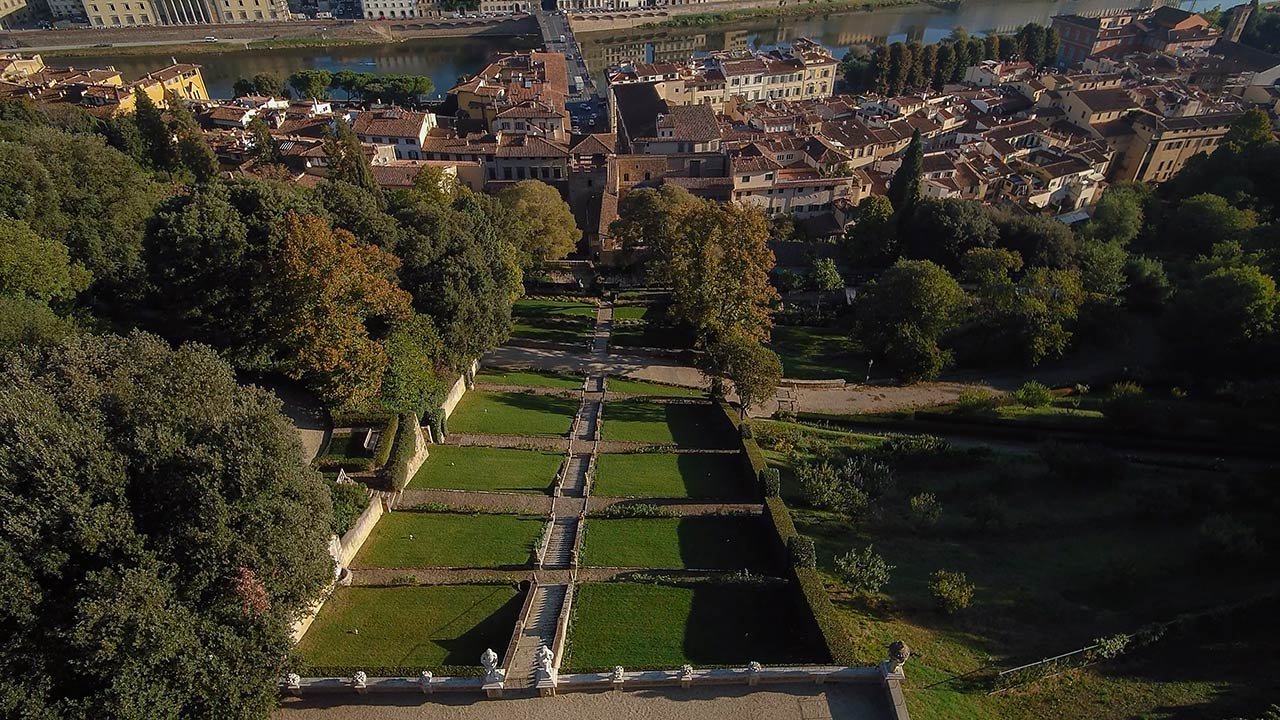 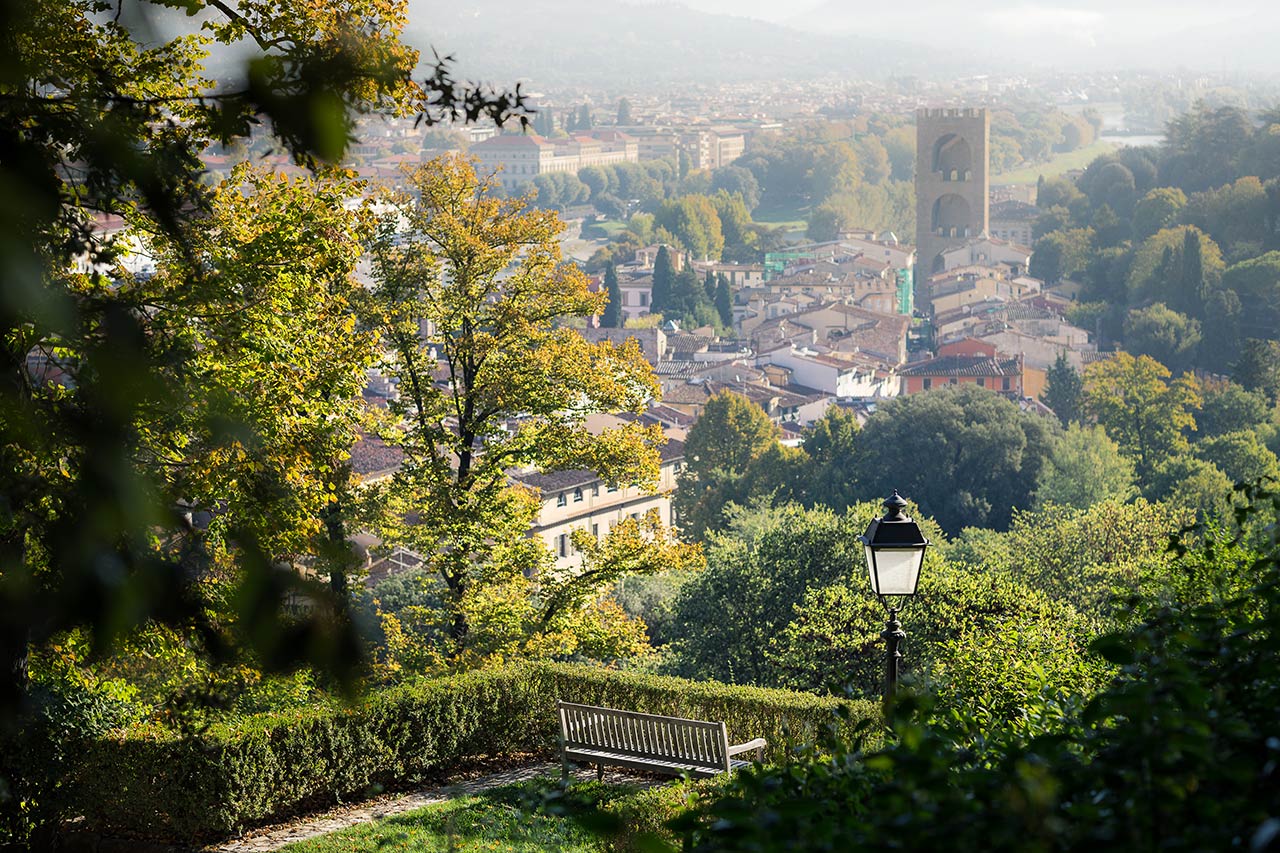 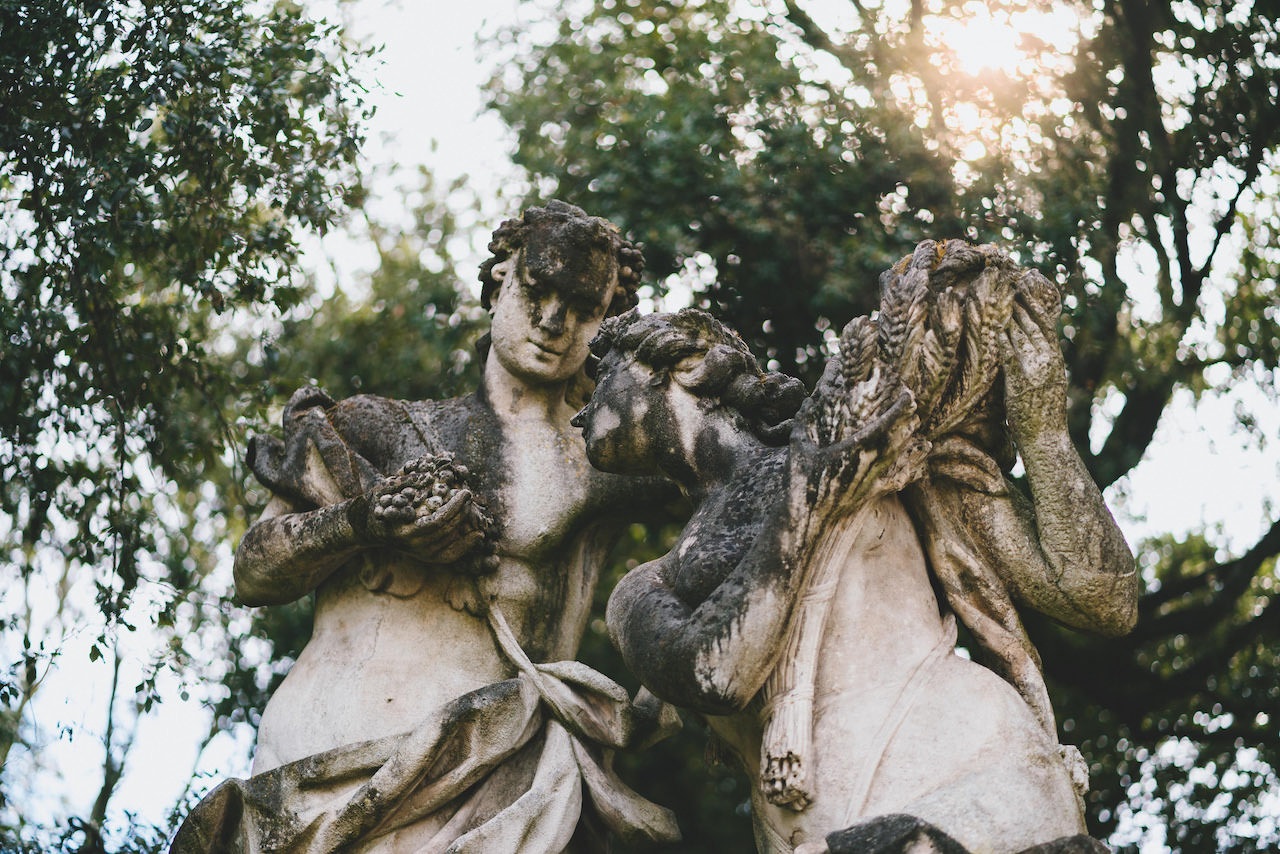 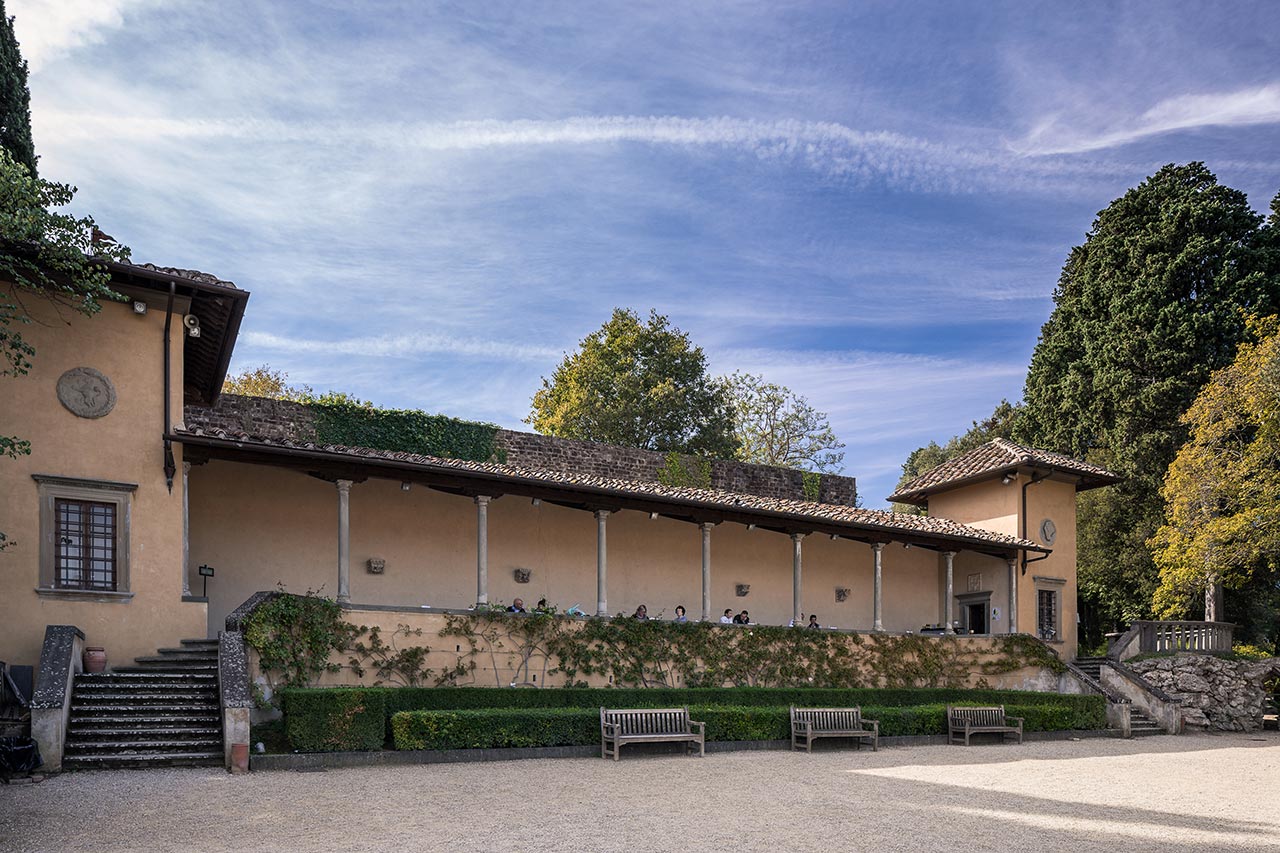 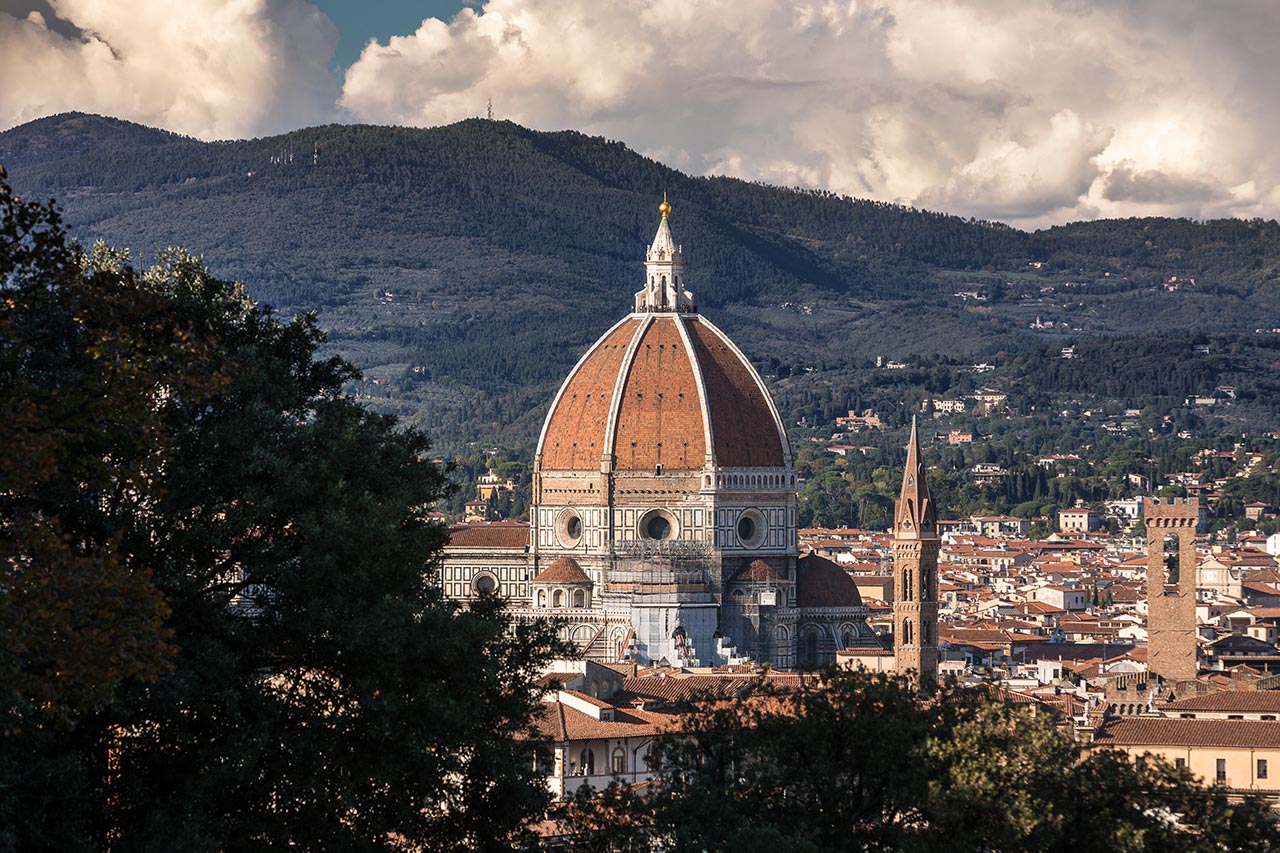 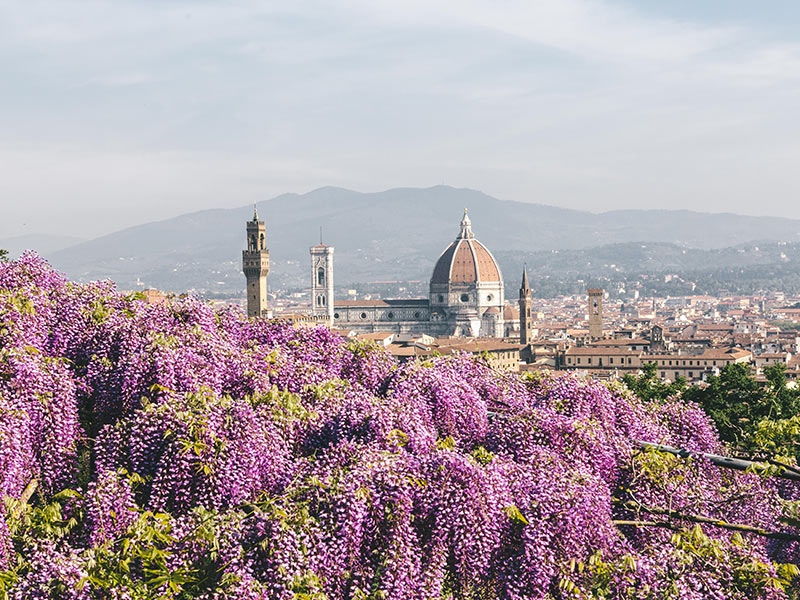 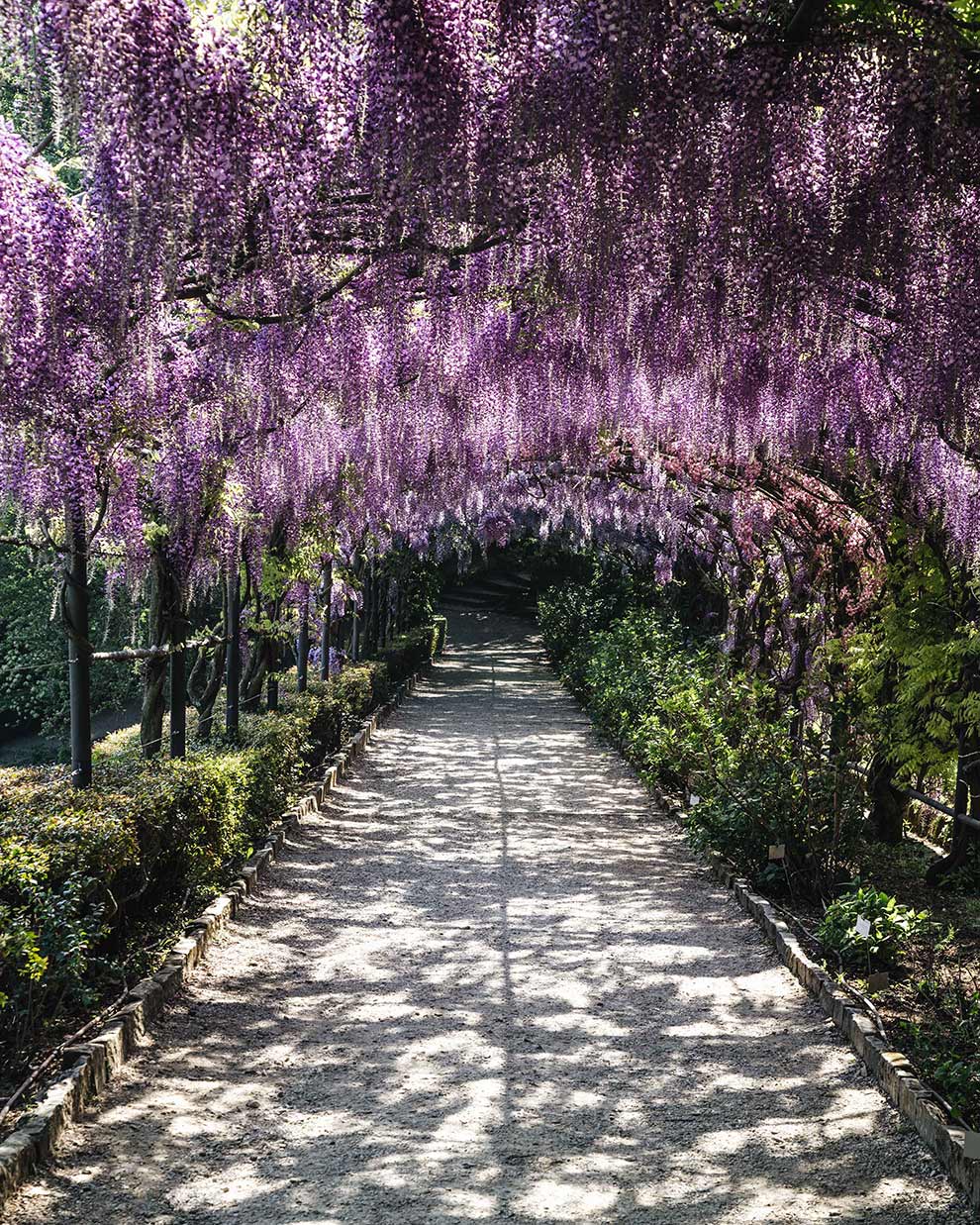 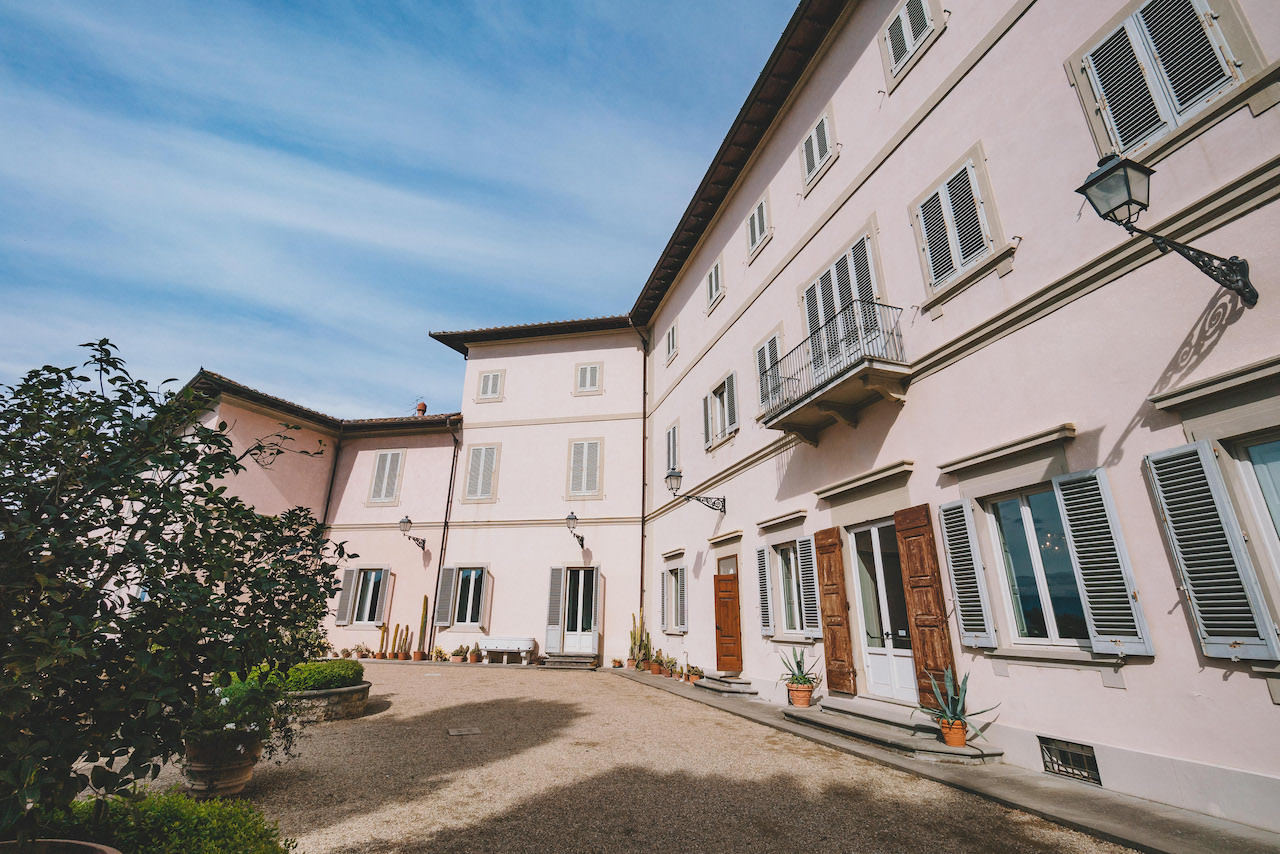